Narrow cross-section joined belt with “engineered slip” which is particularly effective when installed on drives that can experience frequent stalls caused by obstructions.

The “Engineered to Slip” belt:
Built to withstand the punishments when drives jam up and the belts need to slip, such as in sawmill applications. The special sidewall of Torque Team® Laminated V-Belts acts as a control switch, allowing belts to slip as needed until the obstruction is cleared. 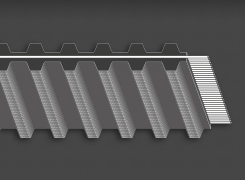 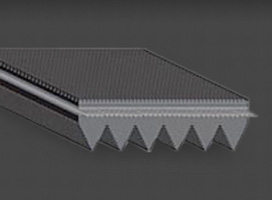 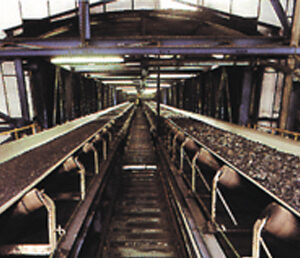 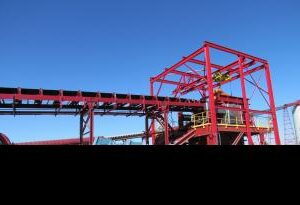 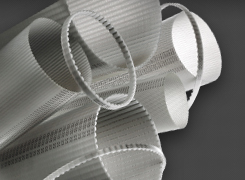 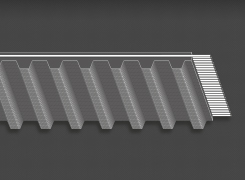 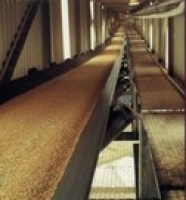 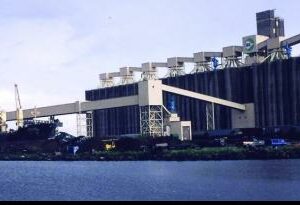 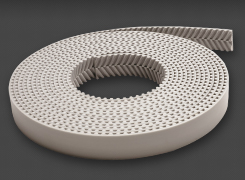